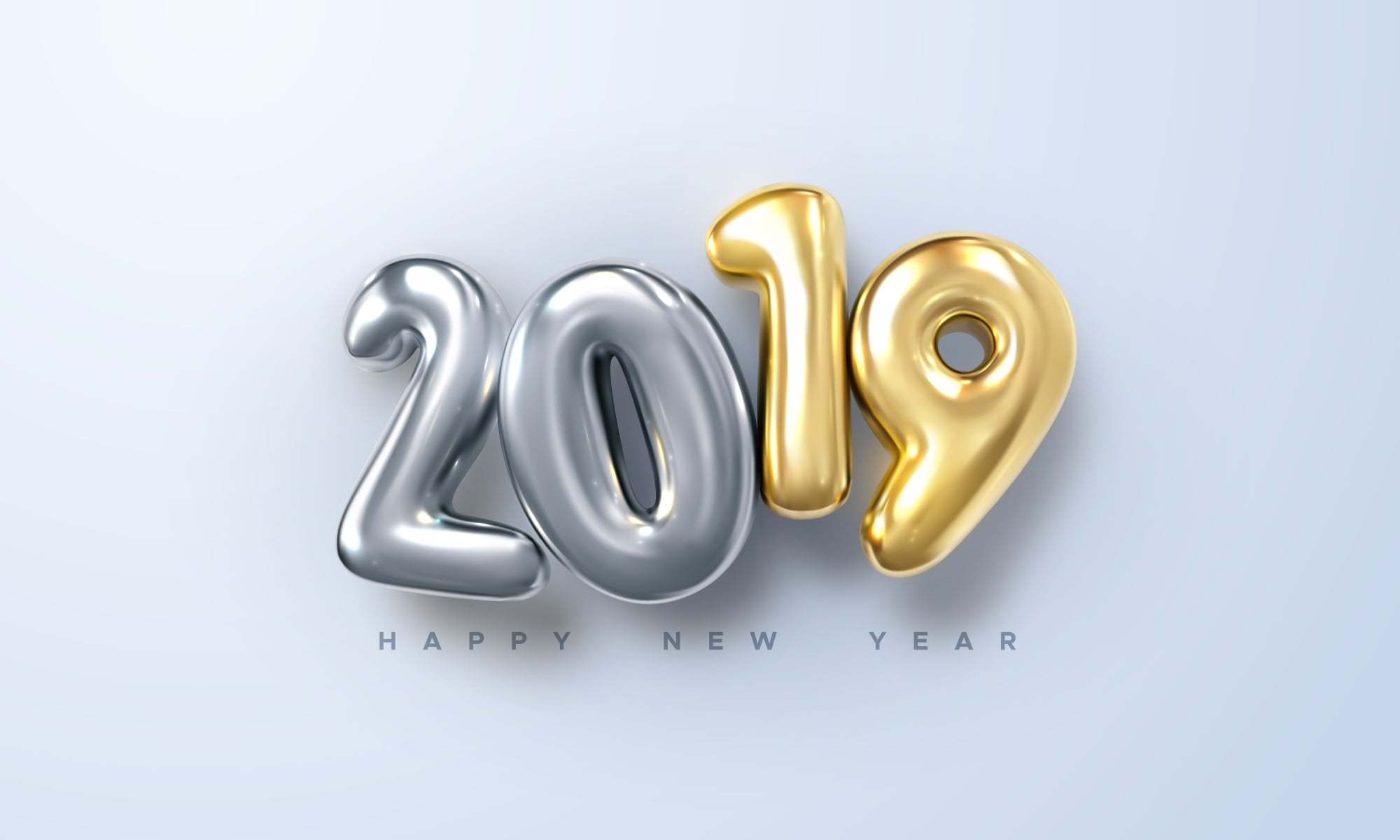 2019 in Brisbane is an event-full year with lots of exciting entertainment with the likes of award-winning shows, international concerts, unique exhibitions, fantastic sporting events and festivals.

Book your Brisbane Accommodation in advance for one of these brilliant events with us here at West End Central Apartments. We offer apartment style accommodation in Brisbane’s West End. Perfectly located close to Southbank Parklands, the Brisbane Convention and Exhibition Centre, QPAC, the Queensland Museum, Brisbane Entertainment Centre and the Suncorp Stadium. 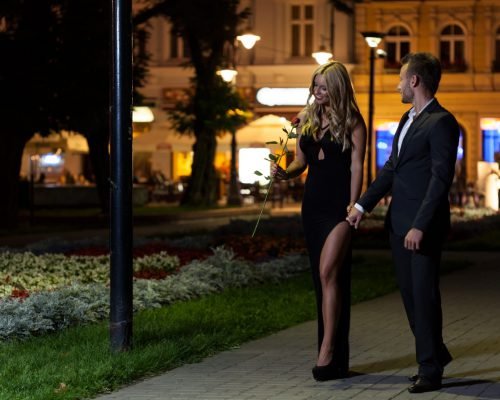 5 Romantic Things To Do in Brisbane for Valentine’s Day 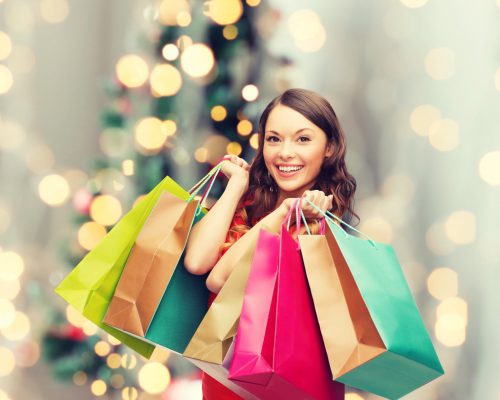 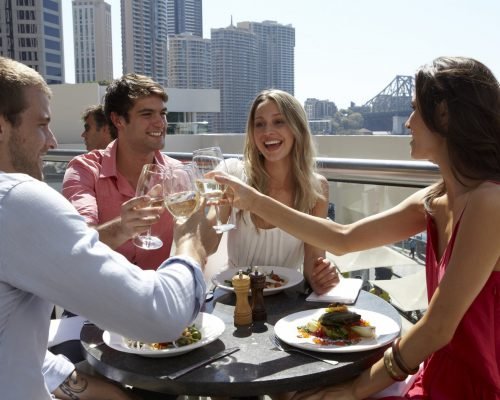 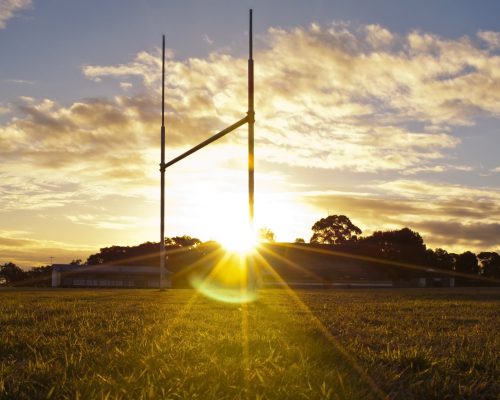 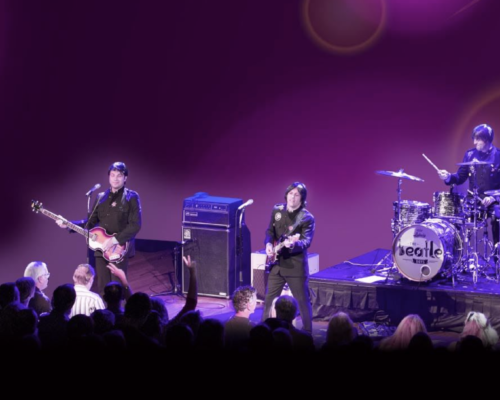 The Beatles Twist & Shout at QPAC 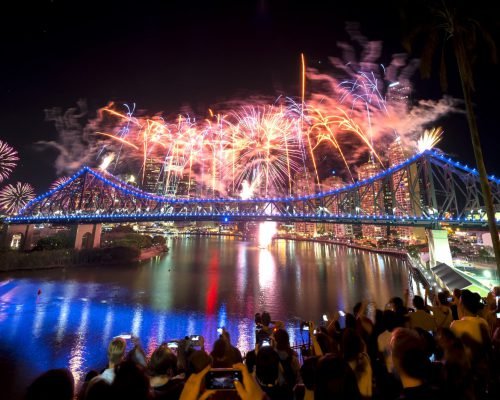 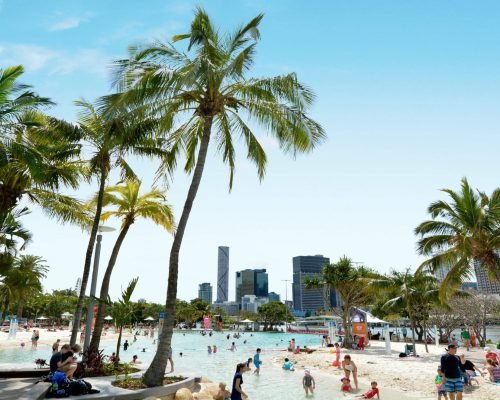 10 FREE Things To Do In Brisbane 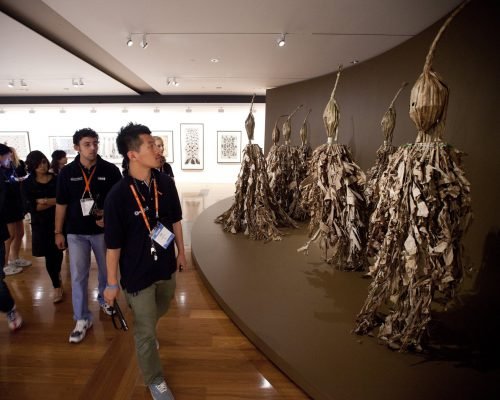 10 Cultural Things To Do in West End 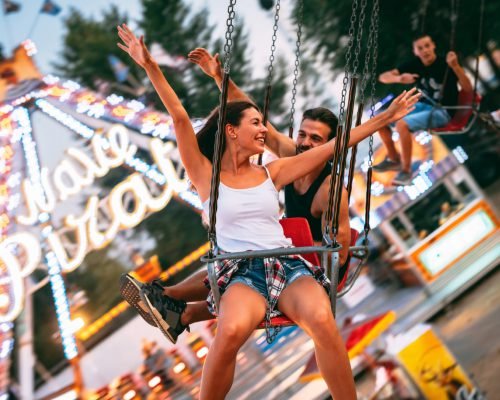 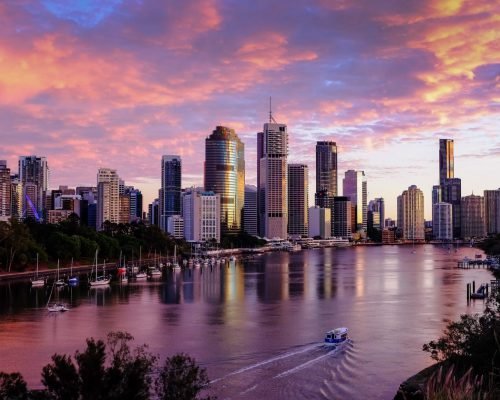 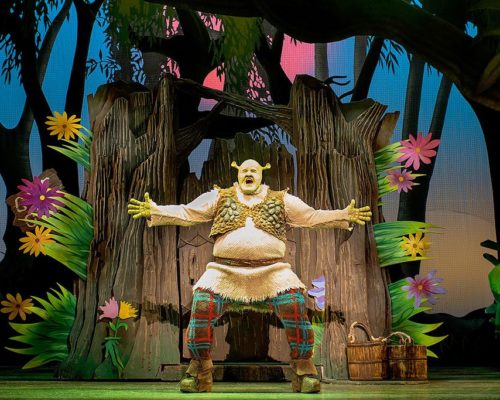 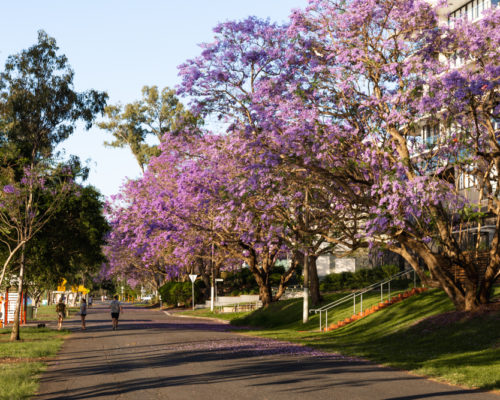 5 Things You Can Walk To and Do in West End